After seven months of hard work AQUA-LIT Team is meeting again, and this time right next to the ocean! The second AQUA-LIT consortium meeting was hosted by the partner Nausicaa, in Boulogne Sur Mer, France, on the 2nd and 3th of July. 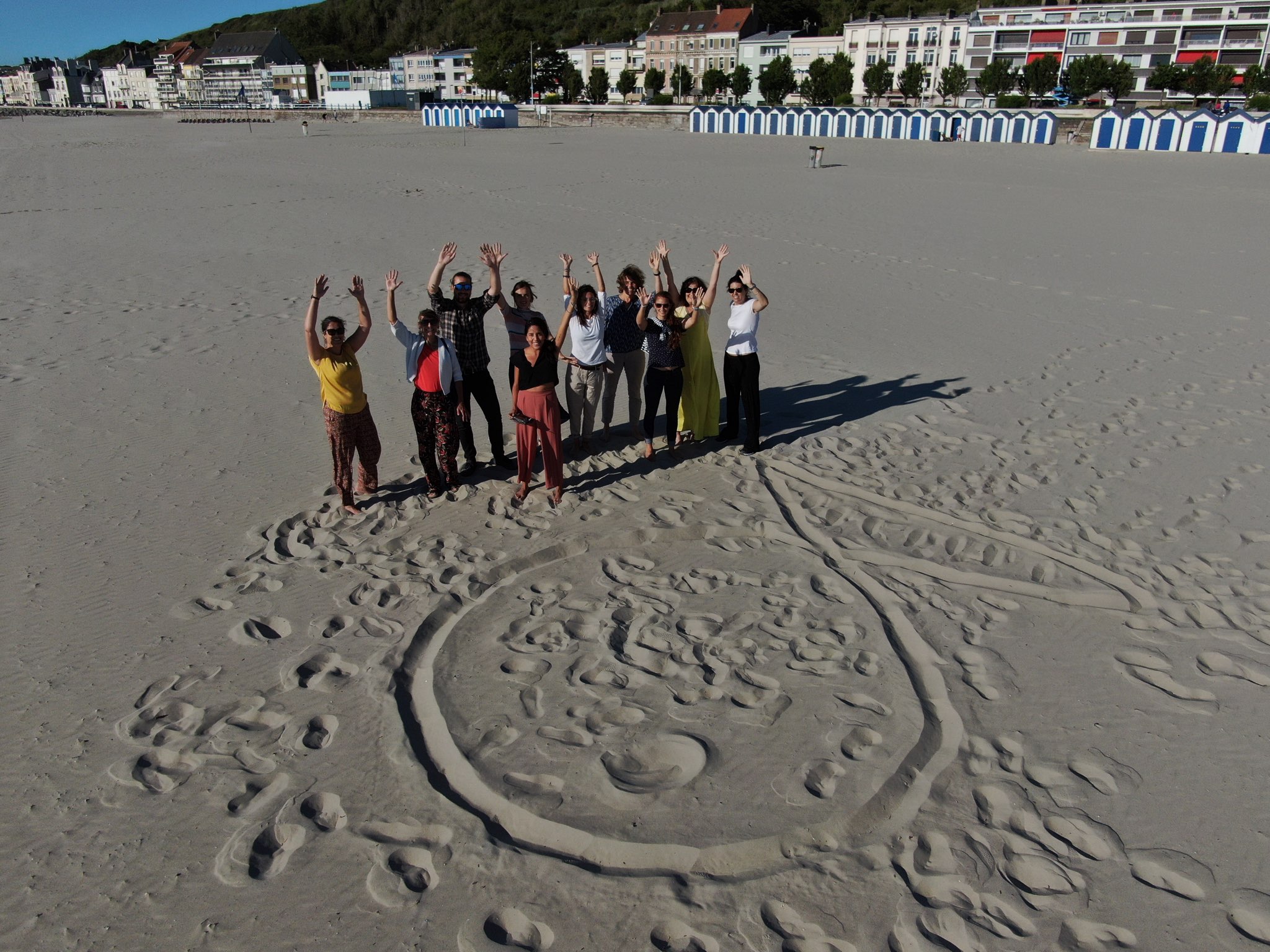 The second AQUA-LIT consortium meeting aim was to update about what have been done so far by the partners and prepare for the next six months of the project. During the first phase of the project (from January till July 2019) the team has been busy collecting aquaculture marine litter data, gathering information on current approaches and measures for tackling marine litter and identifying stakeholders that will be addressed for collaboration and inputs.

Through the collection of data from existing databases and sources (such as: Legambiente, OSPAR, HELCOM, Marine LitterWatch), EU funded project (DeFishGear and CleanSeaLife) and literature research, a solid database of the main types of aquaculture marine debris was built. Moreover, using the coordinates of previous monitoring programmes, accurate maps showing aquaculture marine litter in the three sea basins (Mediterranean, North Sea and Baltic Sea) were developed.

Available tools and current mitigation measures and strategies to prevent and reduce the leakage of litter from the aquaculture sector were compiled. Relevant stakeholders for each sea basins were identified and will be addressed for the next phase of the project, in which their involvement will be crucial. What have been developed so far will be soon available on AQUA-LIT website.

In addition to a strong and effective communication and dissemination actions through social media and website, AQUA-LIT team have showed its pro-activeness to promote the project and get inspirations: partners participated to nine events, four of them as speakers, and managed to organise, together with the H2020 project CLAIM an interactive workshop on marine litter at the European Maritime Day 2019 in Lisbon, gathering around 100 participants and loads of bright ideas.

Carrying this solid information base, the AQUA-LIT Team is now ready to let all aquaculture stakeholders be involved in the development of best strategies and tools for preventing, reducing, and removing marine litter coming from aquaculture activities. The next months, three Learning Labs will be organised in the three sea basins (Baltic Sea, North Sea and Mediterranean Sea) that will gather aquaculture stakeholders to discuss about current barriers and possible solutions, measures and tools for addressing the problem of littering from aquaculture sector.

Do you want to be the first one contributing to our goals on finding best solutions and tools for tackling aquaculture marine litter?