The Action Plans for the Azores islands, Portugal continental and the Canary islands are out!

In AQUA-LIT we want our results to be used by more stakeholders than those from our 3 sea basin focus. That's why we studied the aquaculture context of the outermost regions of the Azores and Canary Islands, and of the Portuguese Atlantic. Based on their context, we focused our transferring of knowledge into actions and recommendations that apply to their particular state of aquaculture production. 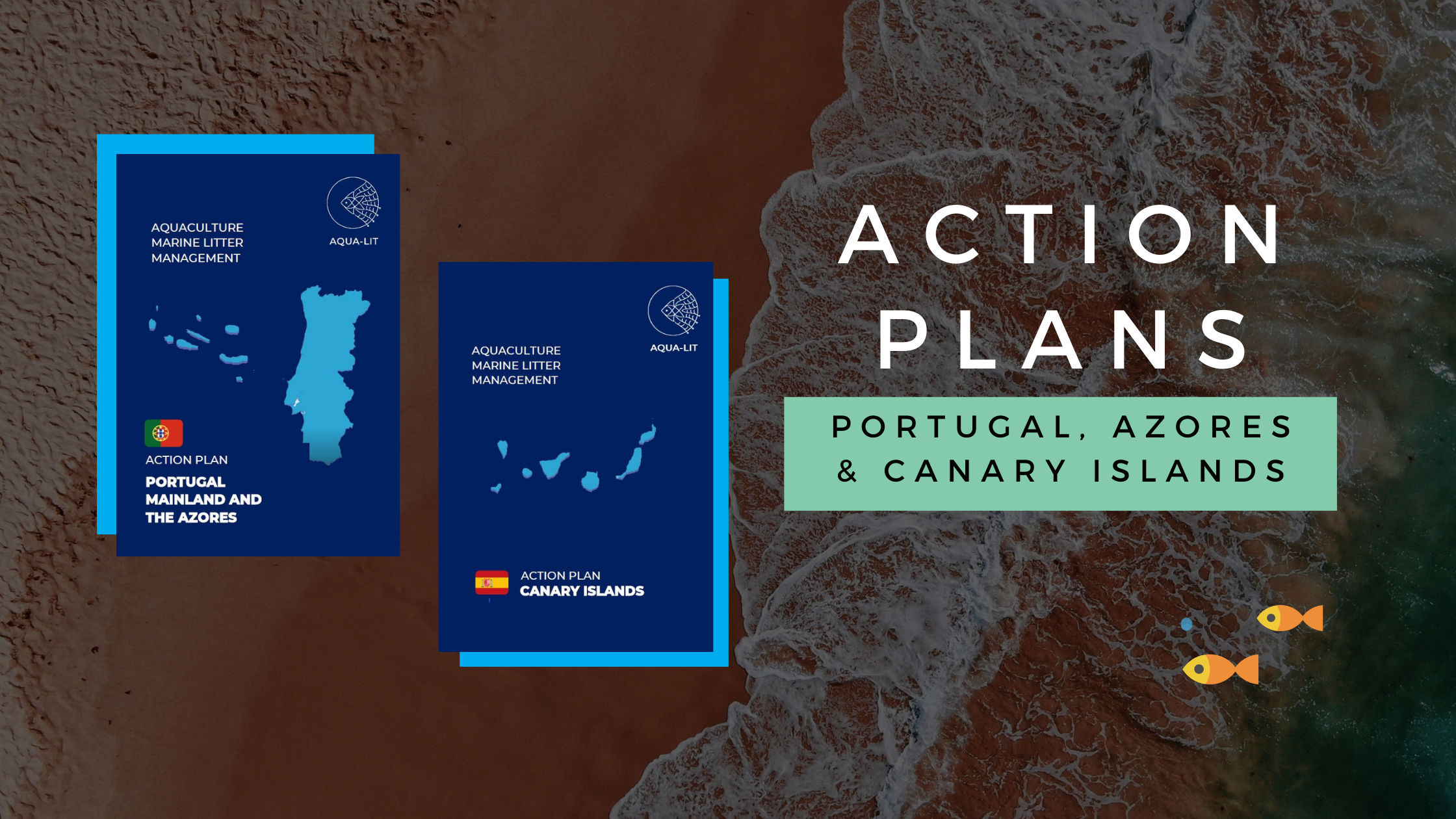 The transferability process in AQUA-LIT focused mainly on the Azores Islands, Mainland Portugal, and Canary Islands, Spain. The aquaculture sector in the Canary Islands and Portugal Mainland are in rapid expansion; in the Azores Islands, this sector is considered as an emerging one within the Blue Growth strategy. For these reasons, two action plans have been developed, one for the Azores Islands and Portugal Mainland, and another for the Canary Islands, Spain, which gather solutions, measures, and policy recommendations developed within the North Sea, Mediterranean Sea, and Baltic Sea frameworks, that could potentially be applied also to these regions contexts. Webinars with previously identified stakeholders have been carried out in their local language (Portuguese and Spanish), in order to present the AQUA-LIT Toolbox, give a preview of their respective action plans, and gather their feedback.

Another general webinar has been conducted, in English, targeting a wider audience of stakeholders from the sea basins regions (such as Black Sea) to present the main AQUA-LIT results and the Toolbox.

Measures, solutions, and recommendations described in the action plans can provide a base for a more efficient marine litter management in the Azores and Portugal Mainland aquaculture, the Canaries, and the other European sea basins.

You can check both action plans ar our toolbox: