A healthy ocean is a fundamental prerequisite for a thriving blue economy.

Data and observation are of the essence to achieve and maintain good environmental status. The EMFF has funded several projects addressing environmental concerns such as marine litter, oil spills, chemical pollution, etc, including AQUA-LIT project.

Although monitoring of the ocean is a fundamental activity, it might be far-fetched to call it an economic activity. Granted, there are companies whose primary business is to collect ocean data or to build devices that help researchers collect data, or even to come up with solutions to remedy the perils posed by hazardous events such as oil spills. However, their overall revenue is dwarfed by the revenues of sectors such as tourism and transport. After all, why would protecting and observing the environment be a matter of economic significance?

In answering that, as this column shows, a healthy ocean is a fundamental prerequisite for a thriving blue economy: would tourists keep flocking to a beach that is not safe for swimming? Who would eat shellfish contaminated with human sewage? How easily would a local community deal with a port that is a major source of pollution? The list goes on ... 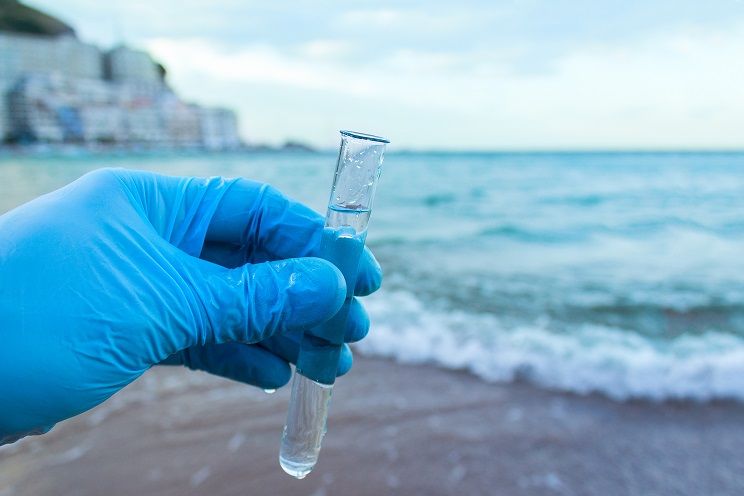