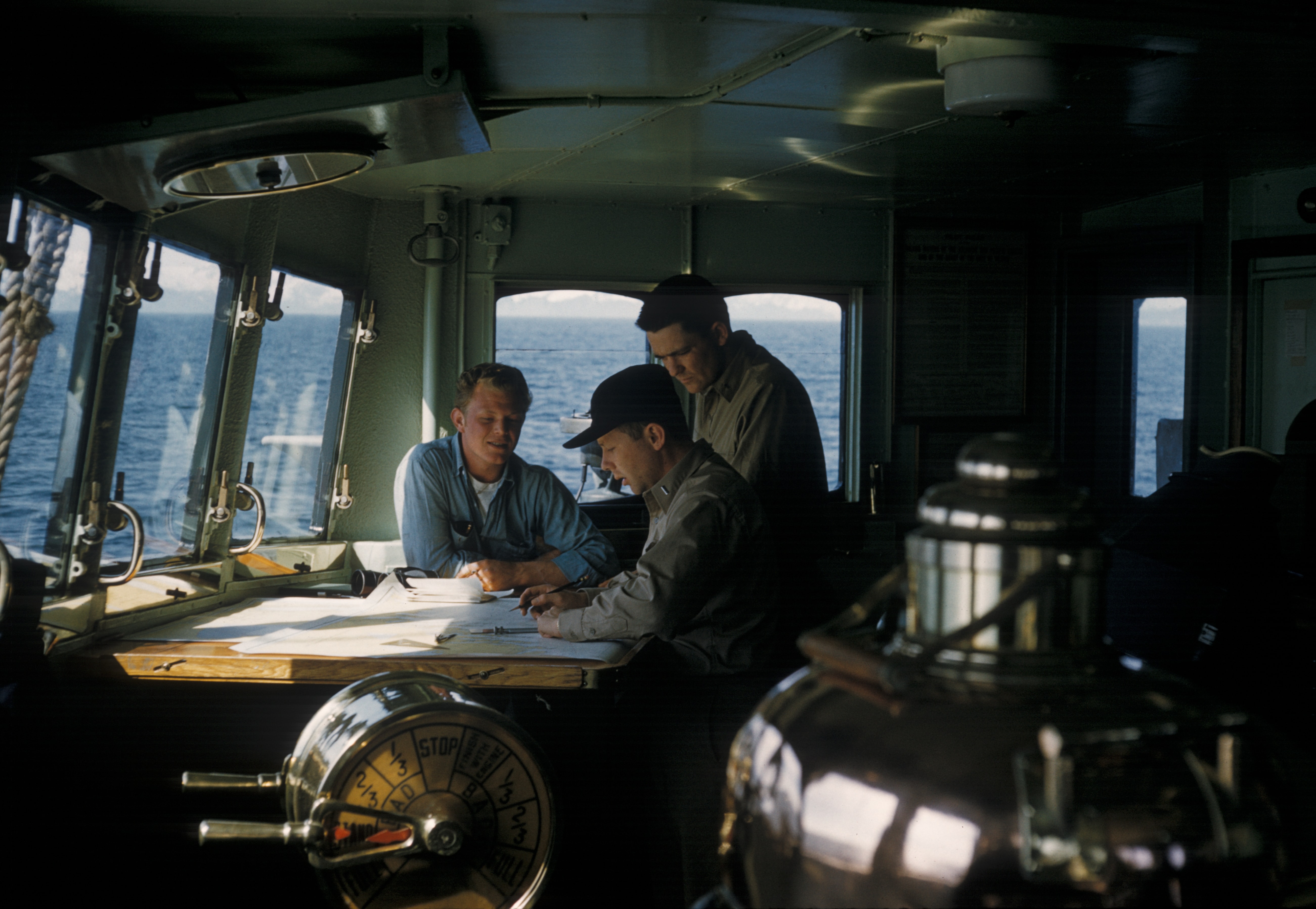 Establishment of POAY, consortia that manage operations of mussel farms in the North of Greece

Recently, two mussel farming consortia (POAY, “Areas of Organized Development of Aquaculture”), were established in the norther part of Greece, which will be governed by a Board of Councils, composed of members which are representatives of the involved municipalities, farmers and other authorities. POAY Thermaikos, which will manage the activity in the northern part of the Thermaikos gulf, and the POAY Pydnas – Makgygialou will manage the activity in the southern part of the Thermaikos gulf). Stakeholders in charge of the POAYs expect that the full function of the consortia will change the situation radically, with better management and legislations, including waste monitoring and management.

POAY were defined and stablished by the Greece Government in the Law 2742/1999 “Spatial Planning, Sustainable development and other provisions” and the “Strategic Plan for Aquaculture” (2002) with the aim to identify suitable areas for the development of aquaculture (FAO, 2020).